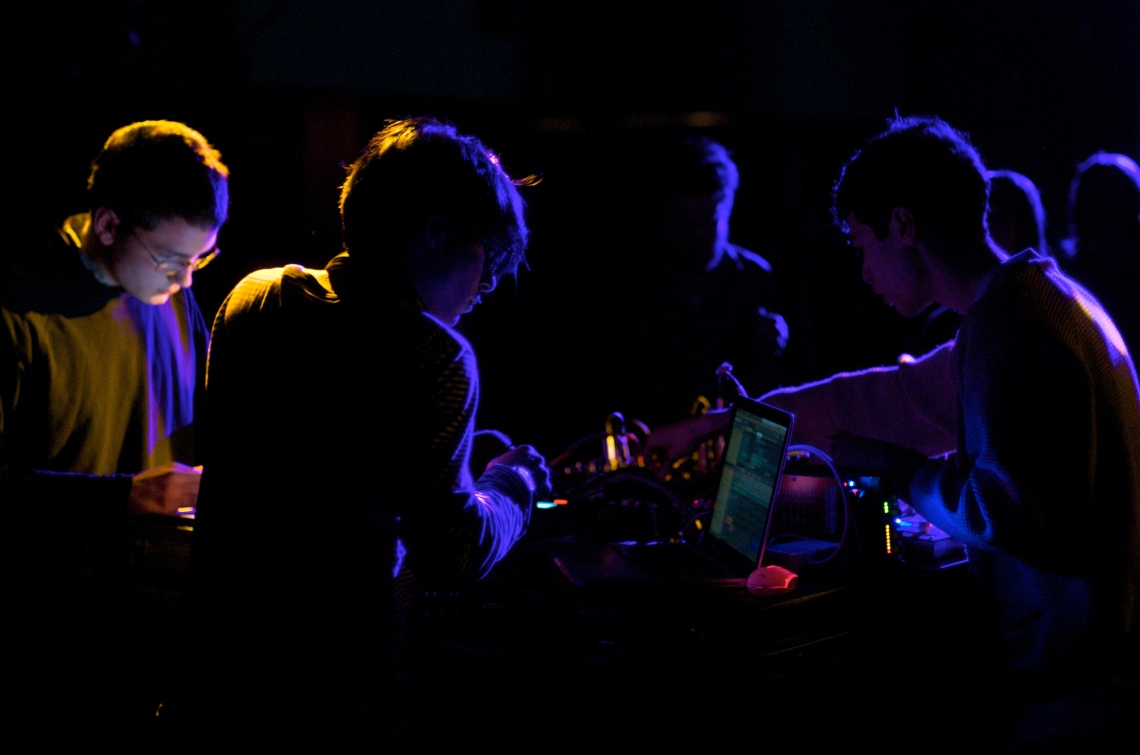 Trippiness is a strange musical currency; value is so often predicated on the mind-altering substances consumed by its listeners. Having arrived stone sober at W2 to see Oneohtrix Point Never (Brooklyn-based Daniel Lopatin), this reviewer admits she was only adequately captivated by the synaptic soundscapes on offer Wednesday night. But as someone’s grandma might say: better to be challenged than bored.

Plays:four was a surprise local opener. Jonathan Scherk of 80(sun), Sam Beatch of Beamss and Ellis Sam of Flash Palace hovered around an island of laptops, samplers and effects gadgetry plunked in the middle of the W2 floor. Skittering psychedelia floated up over ambient, sometimes shiver-inducing bass drones. Loops veered from erratic to expansive, but remained accessibly stimulating. The trio’s youthful chemistry was impressive, but understated. 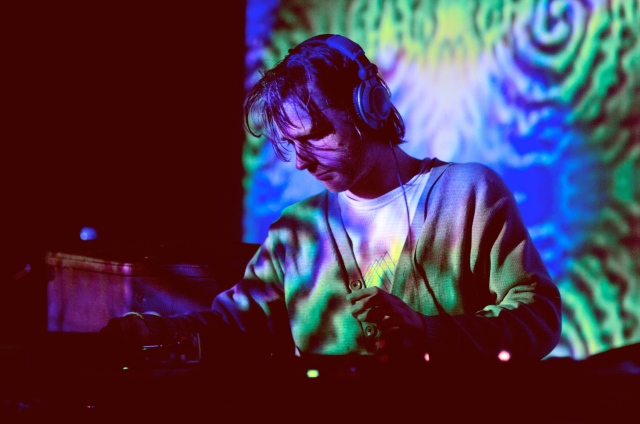 DJ Pop Drones, a.k.a. Mark Richardson, filled the segues between sets with a schizophrenic assortment of electronica and found vinyl. Video artist Merlyn Chipman built an analog feedback loop at the back of the room, where hand-waves across a toaster-sized television screen would produce kaleidoscopic blooms on four or five gigantic screens. Singeing fluorescents writhed at the edges, destabilizing the few recognizable samples in the music mix.

UK ex-pat Samuel Macklin performed next as connect_icut — a similarly drone-centric noise project. While all the openers were expertly selected for a Oneohtrix Point Never gig, this third session felt repetitive and caricatured, like a live-action animated gif. Anticipating the satisfying familiarity of Oneohtrix Point Never’s Replica and Returnal, I found it difficult to tuck in and contemplate Macklin’s artistry. 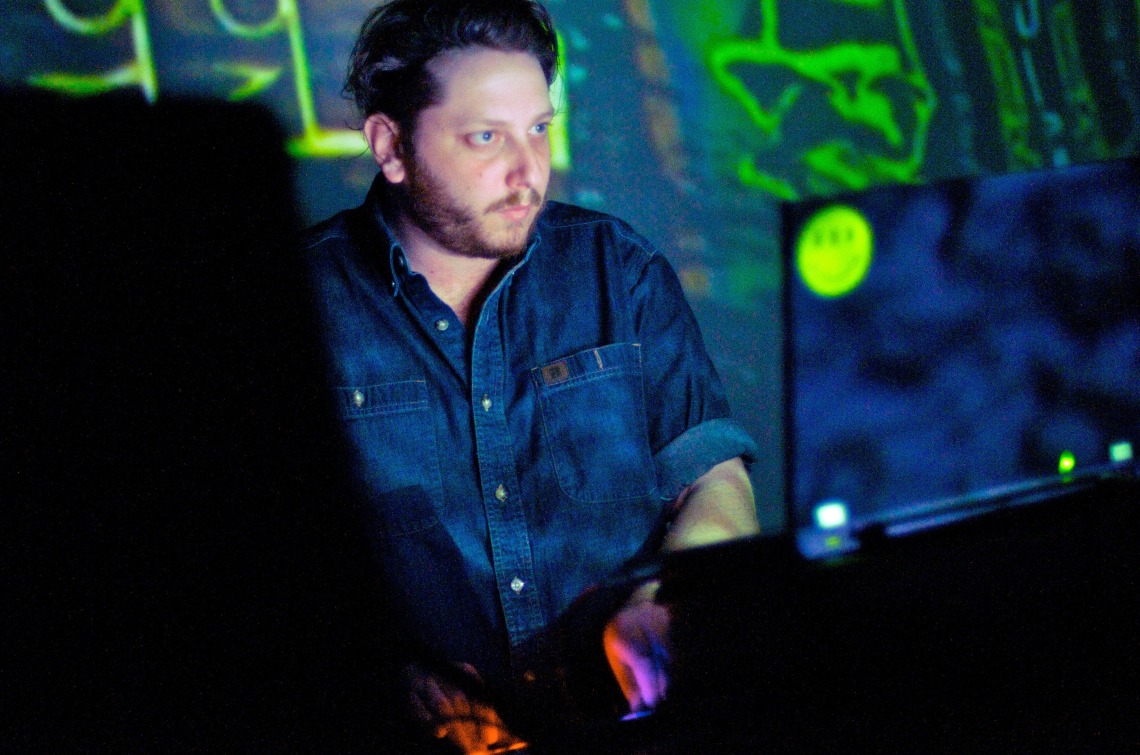 Closer to midnight, the much-awaited laptop wizard Lopatin took the mic and matter-of-factly told someone in the crowd to fuck off. Maybe it was his mood, or maybe it was just a safe assumption that a majority of attendees were noise heads—either way, Lopatin launched into the more ragged bits of his early work, relying on frequent bursts of noise and feedback.

Looking at my notes, I saw phrases like “crash-landed chopper” and “caustic drudgery (in a good way?).” During the lighter bits I thought of the year Justice was popular (remember 2003?) or when videogames were still in two dimensions and emitted cutesy gun sounds. More organic moments approached an uncalculated Black Dice jam, while other chunks commanded patience. As some strange Russian-looking hieroglyphs rotated on the screens behind him, Lopatin shook his head while diving further into acidic territory.

Lopatin’s album tracks already invoke a certain element of anxiety and alienation, but in a live setting this is a constant top-of-mind affront. I didn’t feel that magnetic sense of nostalgia until he knowingly dropped the track “Sleep Dealer” much later in the set.

While there was a certain rawness to seeing Lopatin do his thing in person, the minimal setup nearly thieved the mystery of his signature spacey transmissions. At least for this reviewer, Oneohtrix Point Never is better experienced through headphones. I left feeling excited for whatever Plays:four is up to next.